LEVEL selects DocuNet to supports its new A330 Fleet 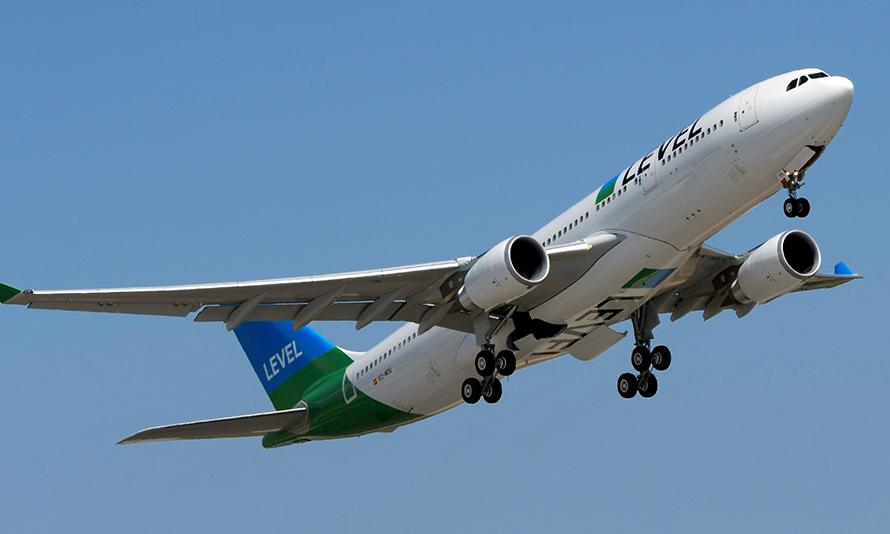 LEVEL, the International Airlines Group’s (IAG) newest transatlantic carrier, has chosen Vistair’s DocuNet for the management, control and distribution of its airline flight operations manuals, for its new A330 fleet.

Having planned to commence operations for the first of its A330-200s in July this year, LEVEL recognised the need for a fully managed solution for its flight documentation. The objective was to reduce the time taken for staff to manage manual content, leveraging the power of XML in a single platform.

As the fourth member of IAG (following British Airways, Vueling and Iberia) to select DocuNet, the Group’s airlines will further benefit from standardised processes across the Group. As a managed service, DocuNet delivers a cost-effective and scalable solution that supports the simplification an airline’s drive for ongoing revenue improvement opportunities and enhanced service delivery.

Entry into service is both fast paced and complex, requiring the significant customisation of key documents by the CAA to a deadline. Therefore, for both Vistair and LEVEL initial concerns focused upon the time it would take to implement last minute requirements from regulatory bodies to their MEL and FCOM. Vistair’s specialist in-house document services team were able to implement these changes in rapid time, ensuring LEVEL were able to commence operations as planned.

Peter Nye, former Director of Flight Operations for Openskies who has now transitioned to LEVEL comments “I would like to thank the Vistair team for their support and hard work during LEVEL’s recent A330 entry into service with OpenSkies in France. Some very short-notice but critical documentation changes were required, Vistair were always available, and the team worked very effectively with us to ensure we received the documentation on-time. We were very impressed with the accuracy and high standard of work, as well as the ease of use of the DocuNet tools. I would recommend them to any other airline.”

Implementing the DocuNet solution also brings other benefits. As an IATA-accredited airline, LEVEL will benefit from DocuNet’s Compliance and Regulation Matrix which has been developed to provide clients with enhanced usability and improved linkage functionality to support regulation tagging and tracking. In most airlines this has both a cost and personnel saving in terms of audit preparation and delivery.

Ian Herbert, CEO of Vistair comments: “We are thrilled to be working with another member of IAG. It was fantastic to receive LEVEL’s vote of confidence for DocuNet and to assist with the transition from our former and valued client, OpenSkies.

It is also enormously pleasing to know that LEVEL, as with all of other clients, will benefit from the developments we continue to make to the DocuNet service.”